Home » How is the Apgar score assigned? 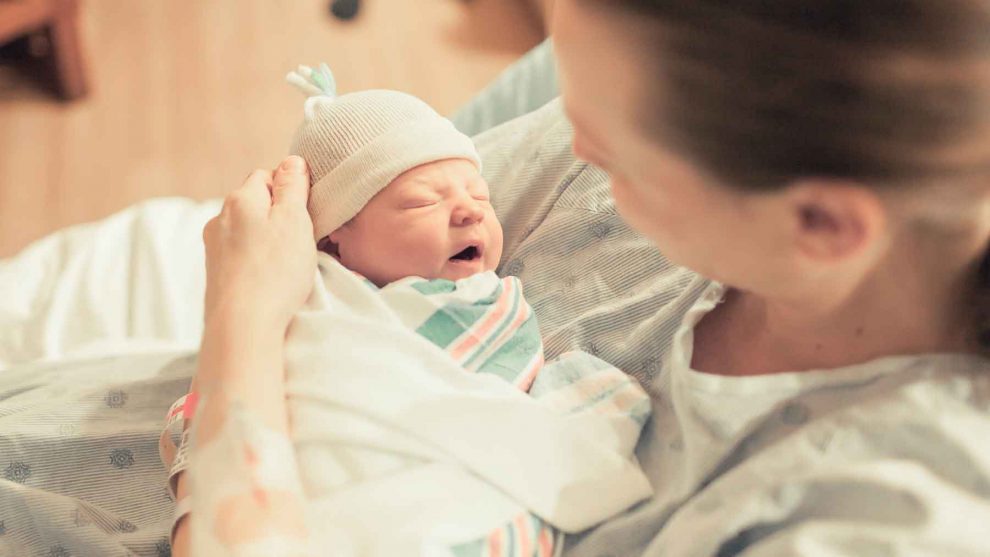 Dr. Apgar did not intend the Apgar test to be used as a litigation tool, either to establish or rule out hypoxia/asphyxia (lack of oxygen) in the baby produced during delivery. Despite this, the American College of Obstetricians and Gynecologists (ACOG) has routinely included the Apgar test in its published criteria for litigation. The justification for using the Apgar test in the litigation criteria is based on a scientifically invalid hypothesis: that all newborns who suffer from hypoxia or asphyxia at the time of delivery must have low Apgar tests (0-3) to 1, 5, and 10 minutes. Recent research has shown that the ACOG criteria do not objectively demonstrate the full range of cases in which a baby with cerebral palsy suffered harmful fetal or neonatal hypoxia/asphyxia.

Anything that causes a baby to lack oxygen can cause the baby to have a low Apgar test after birth. Some of the conditions that can cause low Apgar tests are listed below.

When a child has a brain injury such as HIE or cerebral palsy, experts must rely on objective scientific methods and direct observation to determine if the child was exposed to harmful hypoxia/asphyxia at birth. Clinical markers must be examined and all possible causes explored to pinpoint the cause and timing of the brain injury.

A score of 7 to 10 is considered normal and indicates that the baby has adapted well to the outside after leaving its mother’s womb. It must be taken into account in the first measurement -the one carried out in the first minute of life-, it is almost impossible for the newborn to obtain the maximum score. The reason is that the color of the body is usually not adequate immediately after delivery since the baby usually has bluish hands and feet at that time. A low score on the first measurement usually becomes normal on the second.

In any case, it is necessary to emphasize again that the lower scores that go from 4 to 6 and are considered intermediate do not indicate that the baby is sick or that he will have problems in the future, since factors such as complications may have influenced during childbirth, who have reduced their oxygen level in the blood, the medication administered to the mother, the weeks of pregnancy and physiological immaturity of the child or that the child suffers from congenital malformations.

In this case, the newborn may require help to adapt, although stimulation such as that carried out with vigorous drying is usually sufficient. Sometimes it may also be necessary to give you oxygen or clear your airway.

Finally, a score of less than five could indicate that the newborn needs some assistance or resuscitation. Values ​​between 0-3 at five minutes can be correlated with the risk of neonatal mortality.

Preterm babies or babies born by cesarean section, after a complicated delivery, or after a high-risk pregnancy is at greater risk of obtaining a lower score (especially at minute 1).
As soon as your baby is born, a delivery nurse will set a timer (stopwatch) for one minute and another for five minutes. At the end of each period, a nurse or doctor will do the first “tests” on your baby, called Apgar tests.

This scoring system (named after her creator, Virginia Apgar) helps your doctor estimate your baby’s overall condition at birth.
What does the Apgar test measure?

This test evaluates your baby:

This test cannot predict how healthy she will be when she grows up or develops. It also doesn’t indicate how smart she is or what her personality is like. However, it alerts hospital staff if the baby is more sleepy or slower to respond than standard and may need assistance as she adjusts to her new world outside the womb.

How is the Apgar score assigned?

Each characteristic receives an individual score: two points for each of the five categories if all goes well. Then all the scores are added together. For example, let’s say your baby has a heart rate greater than 100, is crying vigorously, actively moving, grimacing, and coughing in response to the syringe, but is bluish. In this case, she would have an eight on the Apgar scale: two points lower because she has a bluish color and not a pink one. Most newborn babies have Apgar scores greater than 7. Because their hands and feet remain bluish until they are pretty warm, very few, have a perfect score of 10.