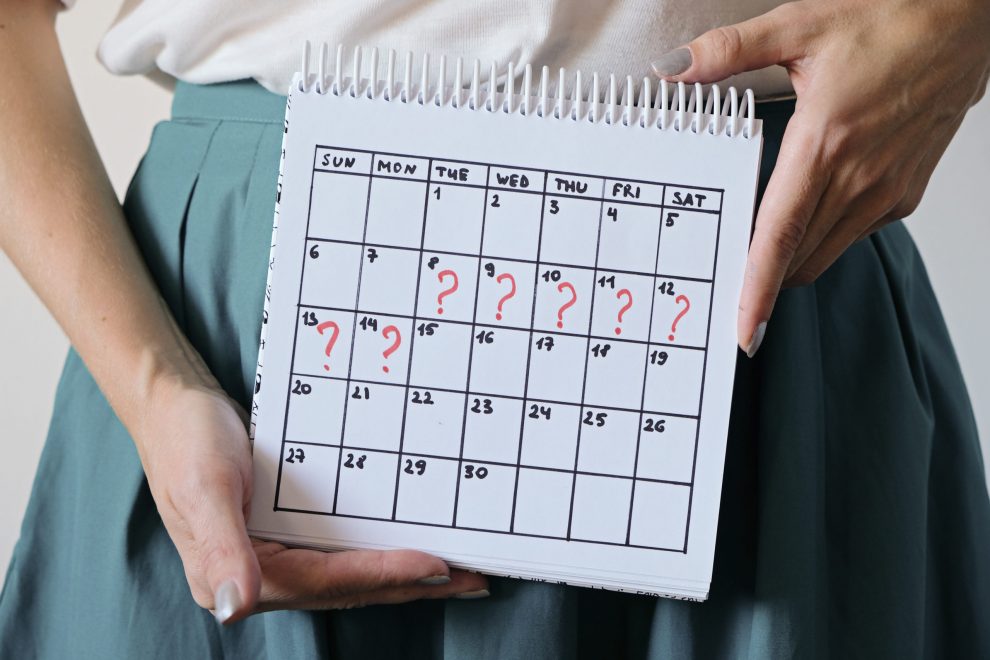 How to measure basal temperature

As already mentioned, the basal temperature will rise after ovulation, so before using it as a reference for fertile days, it will be necessary to take a daily temperature and record the value obtained for at least one month to know which ones. are the variations throughout the menstrual cycle. To do this, the following steps must be followed:

In this way, it will be verified that the temperature rises between 0.2 and 0.5 degrees the day after ovulation and will remain so until the moment of menstruation or after it. To know the fertile days, you will have to observe the cervical mucus, inserting the index finger into the vagina to obtain a sample. The mucus will appear egg white, with a clear color (almost transparent), a thick consistency, and, if you press lightly with your thumb when separated, fine threads are formed that do not break.

Your basal body temperature (BBT) chart tells you if you’ve ovulated, not if you’re about to.

To plan sex, you need to record and track your basal body temperature (BBT) for at least one cycle, better two, or even three.

You will observe when you ovulated and will be able to plan your sexual relations in the days before the subsequent temperature increase.
How does the basal body temperature (BBT) chart change after ovulation?

When an egg is released, the body begins to produce progesterone, which raises body temperature.

Therefore, the basal body temperature (BBT) rises after ovulation. Keeping track of it is one way to check if you have ovulated.

With the proper function of the corpus luteum, it will remain at this level for 10-14 days.

Recording your basal body temperature (BBT) is the easiest, cheapest, and most affordable way to detect ovulation.

Basal Body Temperature (BBT) is a base temperature customarily measured in the morning after you have slept (rested) at least 3-4 hours before any physical activity.

A body temperature that is not influenced by any external factor can be considered the most accurate.
What is the basal temperature?

Recording the basal body temperature daily is helpful to know whether the woman is in the ovulation phase, which is the process of the menstrual cycle in which an ovarian follicle ruptures and releases a mature egg so that it can be fertilized. (Ovulation problems are common causes of infertility.) It is a technique that requires perseverance and commitment on the woman since it can be uncomfortable and requires daily dedication, at least during a menstrual cycle. For this reason, it is discouraged to perform it routinely.

To make a basal temperature chart correctly, a woman should take her temperature for at least one month each morning at the same time, as soon as she wakes up and while in bed, and write it down on the corresponding data in a table.

However, this increase in temperature does not occur in all cases. This can happen to some women who ovulate regularly, meaning that they have menstrual cycles that last between 24 and 34 days from the beginning of one period to the beginning of the next. It can also happen that the basal temperature does not increase despite having started ovulation or that it is altered by factors unrelated to the reproductive cycle, such as alcohol or medication intake, fatigue, a cold, a copious dinner, and so on.
How to measure basal temperature

Specialists recommend measuring the temperature after having slept a minimum of five hours, always simultaneously and on an empty stomach, to increase reliability. Another recommendation is to choose a highly reliable glass or digital basal thermometer that allows the accuracy of up to one-tenth and not change it while monitoring is in progress.

The thermometer should be kept in the armpit for five minutes or until it gives the warning signal. It is essential not to move during this process because this could raise your body temperature slightly. When the result of the thermometer is between two marks, it is advisable to record the smaller number in the table.

At the end of the recording of a complete cycle, the usual thing would be to observe a point at which the temperature begins to be higher concerning the first days of the cycle. Basal temperature is a helpful indicator of fertility. After reviewing several cycles, the woman could observe a predictable pattern that would help him identify her fertile days.