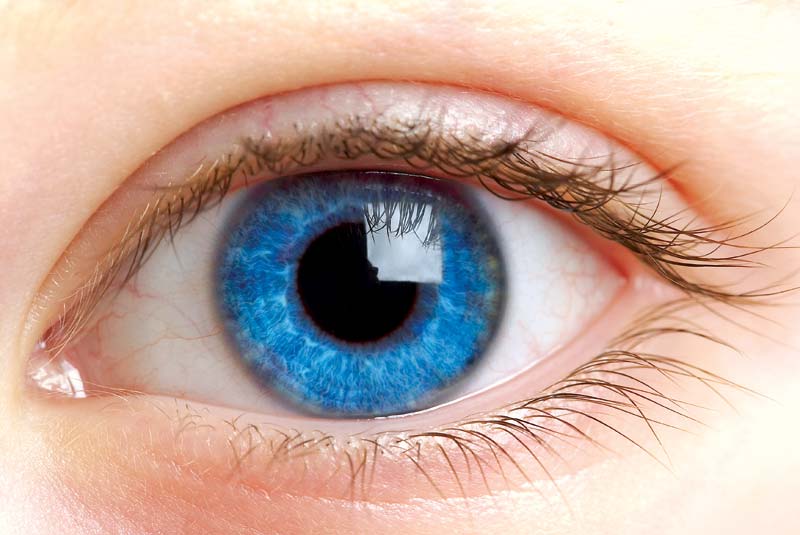 There may also be:

CES presents a broad clinical spectrum in terms of findings and severity, ranging from a normal phenotype to severe multisystem disease. The three main visible features are preauricular abnormalities, anal atresia, and iris coloboma, but none are found consistently. The most common feature is the presence of preauricular pits and skin marks. The typical abnormality of the eye is absent in more than 50% of patients. Coloboma of the eye can affect the iris, choroid, and retina. Unilateral microphthalmia, aniridia, corneal opacity, cataract, and Duane’s anomaly have been observed less frequently. In addition to the preauricular pit and skin appendix, the ears can be low set and very small, with possible atresia of the external auditory canal. Typical facial features include downward sloping palpebral fissures, internal epicanthic folds, hypertelorism, flat nasal bridge, and small jaw. Cleft lip/palate is sometimes seen (see this term). In some individuals, the anal canal is narrow or absent with a desolate fistula.
From the rectum to an abnormal location (bladder, vagina, or perineum). The most frequently described congenital heart defect is a total congenital anomaly of pulmonary venous return and, less frequently, tetralogy of Fallot (see these terms). Congenital kidney abnormalities include the absence of one or both kidneys, hydronephrosis, supernumerary kidneys, and renal hypoplasia. Bone abnormalities include spinal defects and limb malformations. Possible gastrointestinal malformations are biliary atresia, abnormal bowel rotation, and Hirschsprung’s disease (see this term). Other variable features include hernias, cryptorchidism, and hypospadias in men. There may also be other very rare malformations that affect practically all organs. Most patients have mild intellectual disability (although, in some cases, it can be moderate to severe), but a few have normal cognitive development. In some cases, short stature associated with a deficiency of growth hormone is observed.

Most patients have small satellite supernumerary chromosomal markers (SMC) that result in a partial 22pter-22q11 tetrasomy. In one-third of the cases, this extra chromosome is present in mosaic. Other cytogenetic abnormalities reported with very low frequency include partial trisomy of chromosome 22 and intrachromosomal triplication of the 22q11 region.
Cause
All people normally have one pair of each chromosome, with a total of 23 pairs of chromosomes in the body’s cells. Each chromosome has a narrowing that divides it into two regions known as the arms of the chromosome: short arm, called “p,” and long arm called “q.”

In cat eye syndrome, there is a small extra chromosome that is composed of a segment of the upper half (ter) of the short arm of chromosome 22 and a small region of the long arm (region q11) of chromosome 22 (that is, 22pter -22q11). This extra chromosome 22 (which can be called the supernumerary satellite marker chromosome) is present three (trisomy) or four times (tetrasomy), more commonly, rather than twice in body cells. Also, in some people, this extra chromosome may only be present in a certain percentage of the body’s cells (mosaicism). Having a mosaic does not necessarily predict milder symptoms.

cause of cat’s eye syndrome
What varieties of mushrooms are the best known?
Comment