Home » what is the Apgar test? 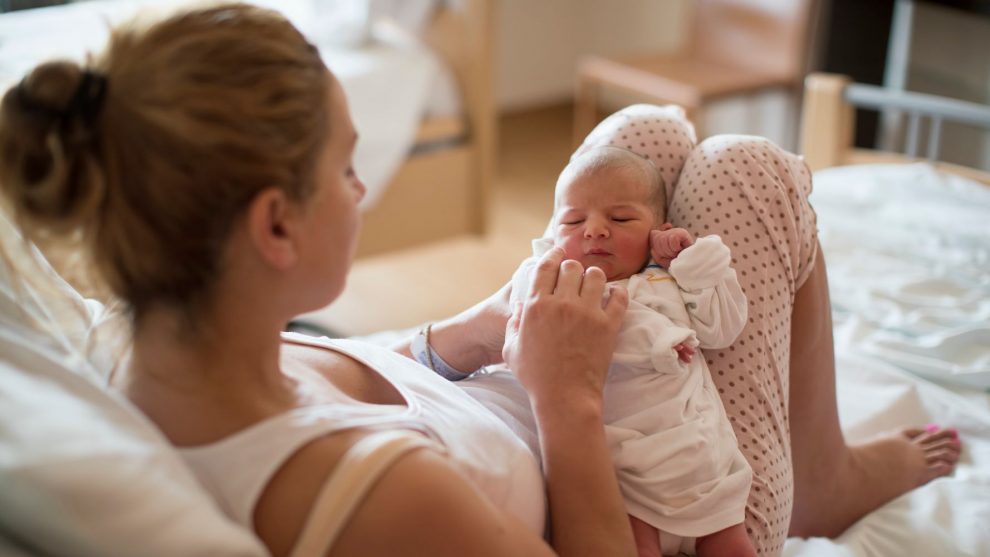 The Apgar Test is the physical examination performed on the newborn in the first minute after birth and in the fifth minute.

It consists of examining five aspects of the baby and scoring each section:

About the Apgar score

The Apgar score, the first test to evaluate a newborn, is carried out in the delivery room immediately after birth. This test was developed by anesthetist Virginia Apgar in 1952 to determine the physical condition of a newborn as quickly as possible and to determine any immediate need for additional medical care or emergency treatment.

Five factors are used to assess the baby’s physical condition, and each factor is evaluated on a scale from 0 to 2, with 2 being the highest possible score. The factors are as follows:

The doctors, midwives (midwives), and nurses add these five factors to calculate the Apgar score. The score that a baby can obtain ranges from 0 to 10, with 10 being the highest possible score.

A baby who scores eight or higher on the Apgar test is generally considered in good health. However, getting a lower score does not mean that the baby is sick or abnormal. All it means is that the baby needs some special immediate treatment, such as suctioning her airways or giving her oxygen, to help her breathe, after which she will get better.

Five minutes after birth, the Apgar test is performed again. Suppose the baby’s score was low in the first evaluation, and it is found that it has not improved, or the medical staff is concerned about the baby’s condition for other reasons. In that case, the medical and nursing staff will continue to give the baby the necessary treatment and monitor it closely. Some babies are born with conditions that require special medical care, and others take longer than usual to adjust to extrauterine life. Most babies who get a miniature low Apgar score on the first test do well after a short time.

New parents need to view the Apgar score with some relativity. The test was developed to help health professionals assess the physical condition to know as soon as possible whether or not the baby needs immediate medical care. It was not developed to predict a baby’s long-term health, behavior, intellectual level, personality, or performance. Very few babies get the maximum score of 10, as their hands and feet often remain bluish until they warm up. And some entirely healthy babies score lower than usual, especially the first time you test them.

Note that slightly low Apgar scores (especially those obtained one minute after birth) are standard in some newborns, especially those born in high-risk deliveries, after cesarean section, or in complicated deliveries. Low Apgar scores are also typical of premature babies, who tend to have less muscle tone than full-term babies and who, in many cases, require more supervision and respiratory support due to their lung immaturity.

If your child’s pediatrician and midwife are concerned about the Apgar score obtained, they will let you know and explain what, if any, may be causing problems for your baby and what treatment it is receiving.

With the time required to adjust to their new ectopic environment and the necessary medical care, most babies respond well. So instead of focusing so much on one number, dedicate yourself to enjoying the arrival of your newborn!