Home » How Sugars and Sweeteners Affect Your Health 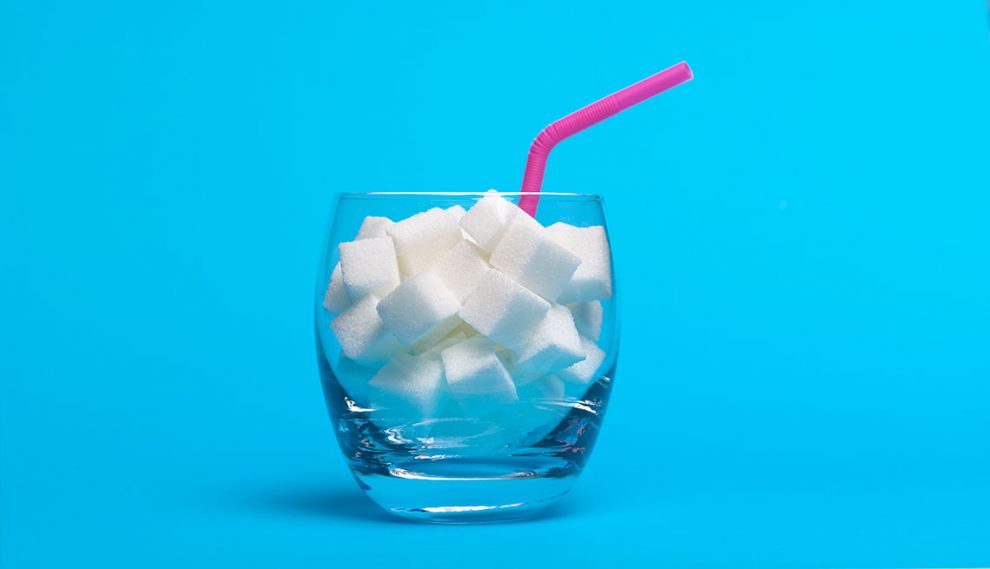 Most of us love sweet foods and drinks. However, after that brief burst of sweetness, you may be worrying about how sweets affect your waistline and your overall health. Is sugar terrible for us? What about artificial or low-calorie sweeteners? What have scientists learned about the sweet things most of us eat and drink every day?

To survive, our bodies need a type of sugar called glucose. “Glucose is the brain’s main food and is an essential source of fuel for the entire body,” reports Dr. Kristina Rother, pediatrician and NIH expert on sweeteners. However, there is no need to add glucose to your diet, as your body can make the glucose it needs by breaking down food molecules such as carbohydrates, proteins, and fats.

Some sugars are found naturally in foods, such as fruits, vegetables, and milk. “These are healthy additions to your diet,” says Dr. Andrew Bremer, pediatrician and NIH expert on sweeteners. “When you eat an orange, for example, you are getting a lot of nutrients and dietary fibre along with natural sugars.”

Although sugar itself is not bad, says Rother, “it has a bad reputation, which it deserves mostly because we consume too much. Now it is found in almost every food we eat.”

Experts agree that Americans eat and drink too much sugar, contributing to an obesity epidemic. Much of the sugar we eat is not found naturally in food but is added during processing or preparation.

About 15% of the calories in the diet of American adults come from added sugars. That’s about 22 teaspoons of sugar a day. Sugars are commonly added to make food and drinks taste better. However, these foods can be high in calories and offer none of the health benefits of fruits and other naturally sweetened foods.

How Sugars and Sweeteners Affect Your Health

Sugary drinks like soda, energy drinks and sports drinks are the primary source of added sugars in the American diet. Juices naturally contain a large amount of sugar. However, sometimes, even more, is added to make them taste sweeter.

“Juices offer some vitamins and other nutrients, but I think the harmful effects of excess sugar largely outweigh those benefits,” reports Bremer.

Over time, excess sweeteners can negatively affect your health. “Several studies have found a direct relationship between excess sugar consumption and obesity and cardiovascular problems around the world,” says Bremer.

Because of these harmful effects, many health organizations recommend that Americans cut down on added sugars. However, added sugars can be difficult to identify. In a list of ingredients, they may be listed as sucrose (table sugar), corn sweetener, high fructose corn syrup, fruit juice concentrates, nectars, raw sugar, malt syrup, maple syrup, sugar sweeteners. Fructose, liquid fructose, honey, molasses, anhydrous dextrose, or other words ending in “ose,” the chemical suffix for sugars. If any of these words are among the first ingredients on a food label, the food is likely high in sugar. The total amount of sugar in a food is listed as “Total Carbohydrates” on its Nutrition Facts label.

Many people cut calories by swapping sugar-sweetened foods for diet foods and drinks with or without low-calorie sweeteners. These artificial sweeteners, also known as sugar substitutes, are often sweeter than table sugar, so smaller amounts are needed to create the same level of sweetness.

For a long time, the damages that the excessive consumption of sugar in the diet has on the health have been known. Not so long, however, since the sugar industry manipulated and hid documents that showed it for decades, as revealed by an investigation published in 2016. But it is known.

Is it awful to sweeten your morning coffee with sugar, honey, brown sugar, or agave syrup?

Is it horrible to sweeten your morning coffee with sugar, honey, brown sugar, or agave syrup?

Of course, it’s not just about the sugar!

Various studies in recent years have found a relationship between excessive sugar consumption and memory problems. As early as 2012, a study by scientists from the University of California Los Angeles concluded that “a long-term high-fructose diet alters the brain’s ability to learn and remember information.”

A year later, another study reached similar results. In this case, the researchers specified that high sugar intake is associated with damage to the brain region of the hippocampus.

Meanwhile, at the end of last month, new research – also carried out in the United States – confirmed these effects on memory, especially in adults who ate a lot of sweets during childhood. In this case, the hypothesis is related to the changes that excess sugar generates on the intestinal microbiome.

Specifically, the presence of two types of intestinal bacteria – favoured by the consumption of sugar – would end up causing alterations in the hippocampus. Although the mechanism by which sugar would cause the deterioration of the hippocampus is not yet precise, the relationship between both facts, from all these studies, seems evident.

The connection between excess sugar and an increased risk of Alzheimer’s is explained by diabetes. This disease increases the chances of suffering a cognitive deterioration, leading to some dementia. And the most common of these dementias are Alzheimer’s, which accounts for 60% -70% of cases.

And although the possible connections between diabetes and Alzheimer’s “are not yet fully understood,” according to a document from the Mayo Clinic in the United States, there are specialists who have reached the point of proposing that Alzheimer’s be considered a new form of diabetes: type 3 diabetes mellitus.

According to this vision, Alzheimer’s would be a third type of diabetes, beyond the two known so far. In any case, what does seem clear is that excessive sugar consumption throughout life is a risk factor for this disease.

Anxiety, depression and other mental problems

It is often believed that the negative consequences of an unbalanced diet are exclusively physical or physiological. However, problems related to mental health can also appear when the brain is affected – as was apparent in the previous points.

“People with mood disorders tend to have poor quality diets, low in fruits and vegetables but high in fats and sugars,” notes a study on diet-related anxiety published by UK scientists in 2013.