Home » cause of cat’s eye syndrome 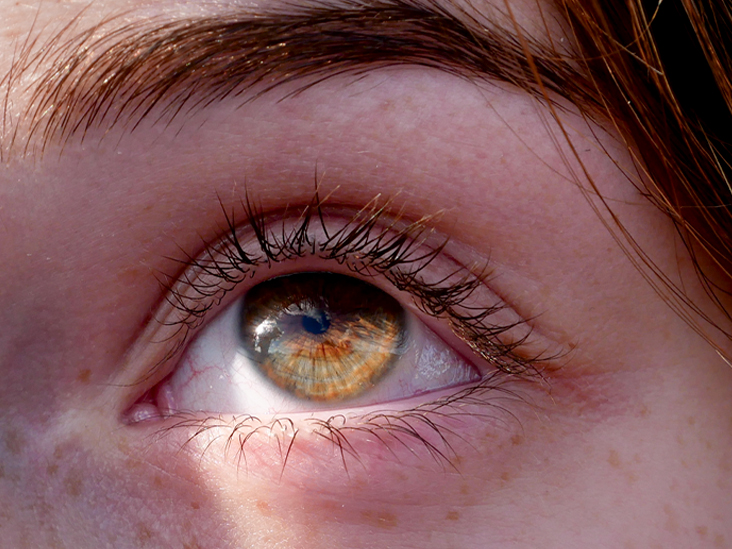 Cat’s eye syndrome is a genetic disorder that is considered a rare disease due to its low prevalence, affecting less than 1 in 150,000 newborns and men and women equally.

It is also called the Schmid-Fraccaro syndrome since these scientists were the first to describe it.

Its colloquial name is because the people who suffer from it have a very characteristic eye shape. But beyond the eyes, the truth is that the defects and symptoms that it can produce are very varied.

Some people can have a very serious affectation, while others only develop mild symptoms.

What is its cause?

If there is no chromosome alteration, all human beings have 23 pairs of chromosomes in the cells of their body. Each chromosome has a narrowing that divides it into two regions known as the arms of the chromosome: short arm, called “p,” and long arm called “q.”

In cat’s eye syndrome, a small extra chromosome is made up of a segment of the upper half of the short arm of chromosome 22, called her, and a small region of the long arm, the q11 region of chromosome 22. With these alterations, we have the genetic abnormality associated with this syndrome that is simplified in 22pter-22q11.

This extra chromosome 22 is present three times (trisomy) or four times (tetrasomy) instead of twice. In some cases, this anomaly is only present in some cells of some tissues and not the whole organism, which gives it the name of mosaicism. Being mosaic of cat eye syndrome does not imply that the child has milder symptoms or complications in this disease. A small portion of the 22q11 region is responsible for most of the features associated with the cat-eye syndrome. This region is the “critical region of cat eye syndrome” and contains approximately 12 genes.

In most cases, there are no other people in the family; it is not hereditary.
Abnormalities and symptoms associated with cat eye syndrome

Treatment depends on the signs and symptoms that appear, and each case must be carefully evaluated by the patient’s doctor, who can refer him to the necessary specialists. In this way, if there are malformations in the heart or malformations in the anus, they can be treated with specific surgeries. Folds in the skin in front of the ear can be removed. Treatment of coloboma of the eyes may include the use of glasses or contact lenses in cases that are not very severe, correcting other problems that may be present such as cataract or strabismus, and, recently, surgical procedures to implant artificial iris, or to correct the shape of the iris and make it rounder. These procedures are quite complex and can only be done in some cases and in experienced centers.

The prognosis depends on the signs and symptoms that are present. In most cases, those affected have a good prognosis with a normal life expectancy. Muscle weakness improves over time. When there are more severe heart abnormalities, abnormalities of the anus or kidneys, there can be many problems that are sometimes serious.

The estimated frequency is 1 / 50,000 to 1 / 150,000 people worldwide. Both males and females are affected in the same proportion. However, as there is a lot of variability in the signs and symptoms among those affected, there may be people with the disease who have not yet been diagnosed.
The symptoms and signs of this syndrome can be very varied and can include:

They can include abnormalities of the iris of the eye, such as iris colobomas. This type of malformation is holes in the eye’s iris that can appear like a second pupil or black slot on the edge of the pupil, giving it a similar appearance to that of a feline eye. It is the sign that gives the name to this syndrome. They can also present:

Its colloquial name is because the people who suffer from it have a very characteristic eye shape. This disorder is usually diagnosed at birth. But beyond the eyes, the truth is that the defects and symptoms that it can produce are very varied.

Some people can have a very serious affectation, as well as others who only develop mild symptoms. In this article, we explain everything you need to know about cat eye syndrome and its implications.