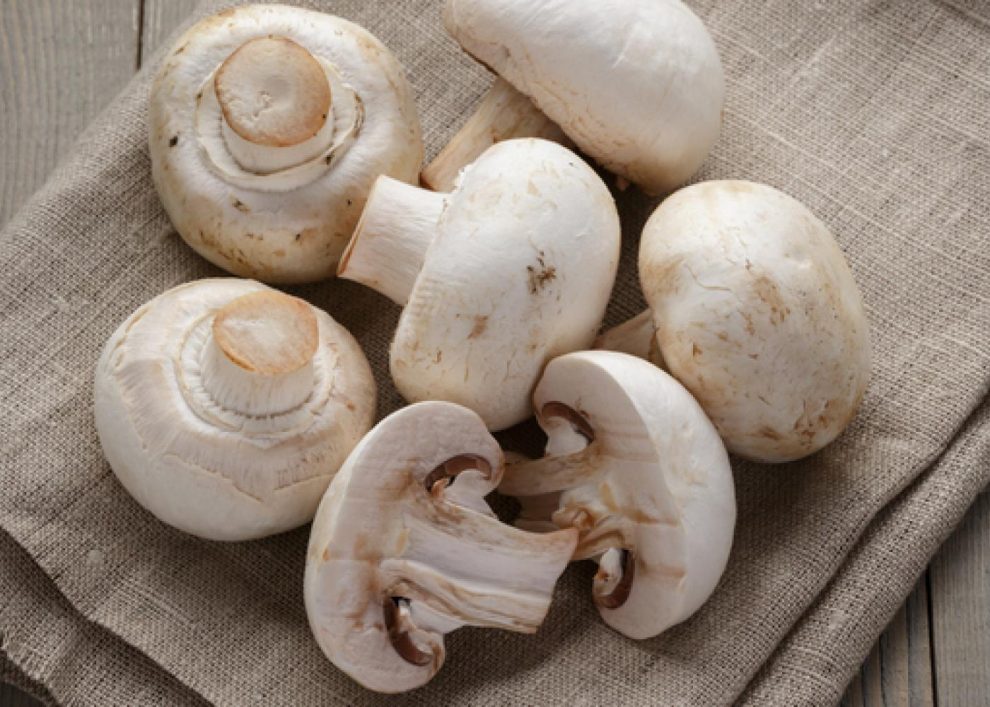 Mushrooms are part of a group of organisms called fungi, among which we also find yeasts and moulds. Mushrooms are a wide world of specimens with very diverse characteristics, colours, sizes, flavours and general properties. There are important differences between human consumption, such as the fact that some are edible and highly appreciated, and others are toxic and even deadly.

It is very important to highlight this fact because every year, poisonings occur due to the consumption of mushrooms. The tradition, custom or hobby of collecting mushrooms can be very interesting and beneficial, but only if the forest and its animal and plant species are respected and if the type of mushrooms to collect is well known.
Nutritious but not very energetic

Although they are not considered plants, nor animals, since they have characteristics that differentiate them from both kingdoms, they are classified within the large group of vegetables from a nutritional point of view. Like most vegetables, they have a significant water content, so they provide us with few calories.

They contain more protein than vegetables in general and a lower amount of carbohydrates. Regarding their mineral content, like most vegetables, they provide a not inconsiderable amount of potassium. In addition, mushrooms are rich in iodine, an essential mineral for the proper functioning of the thyroid gland. Potassium acts, among other things, at the level of nerve impulse transmission. Regarding vitamins, we can highlight group B vitamins, especially riboflavin or vitamin B2 and niacin or vitamin B3.

Riboflavin is responsible, among other things, for the production of antibodies and red blood cells and the maintenance of the mucous membranes. Niacin, for its part, intervenes in the use of immediate principles (carbohydrates, fats and proteins) in the formation of sex hormones, etc.
With Caution!

Mushrooms constitute a group of species that each year cause food poisoning. This is due to the consumption of specimens that have not been properly identified and have toxic effects. In most cases, they can cause vomiting, diarrhea and more or less severe gastrointestinal disorders, they can also cause headaches or allergic reactions, but there are types of mushrooms with high toxicity that can cause death.

For all this, it is very important not to collect, much less consume, any mushroom whose identification is doubted. We should not trust popular beliefs such as that if they are bitten, they are not toxic since toxicity is different for each species and humans are sensitive to toxins that are not a problem for other animals.

How to take them?

They are increasingly consumed in more diverse dishes and a greater variety of species, in part due to the multiculturalism that has led us to know mushrooms such as shiitake of Asian origin. We can take mushrooms in the most traditional style in stews with meat such as fricandó, or with fish but they can also be taken with legumes, in sautéed vegetables that can be taken alone or with rice or noodles, along with pasta, in soups, in creams, scrambled eggs, salads, cannelloni or lasagna, pizzas, vegetable cakes, etc. The versatility of these foods is as wide as the variety of specimens that are consumed.

Mushrooms, the taste of autumn: man picking mushrooms in the field

Who are they suitable for, and who is not?

Mushrooms, in general, can be appropriate for everyone and especially for people who take care of their figure. Of course, we must consider that sometimes they can be difficult to digest, especially raw. They are suitable in:

Humidity, shorter days, falling temperature, rain, forests … are the necessary conditions for the fields to be filled with mushrooms. A delicacy that we can enjoy during the autumn months in San Lorenzo de El Escorial and El Escorial restaurants. Also, some of the hotel establishments in Madrid or the Sierra de Guadarrama bet on a seasonal dish that has become a delicacy with many followers among fans of good food. Enjoy Wild Mushrooms in the fall.
Wild mushrooms in autumn Source: Community of Madrid.

Eating at El Escorial, a plate of wild mushrooms is a very good option. It is also a perfect option to do it in a restaurant like Asador del Rey, where you can enjoy a menu specially designed for these months when the days start to get shorter. The menu for these months, between summer and winter, incorporates a plate of wild mushrooms with eels, which you can accompany with a roast suckling pig or suckling pig in an oak wood oven or meats with the Protected Geographical Indication Sierra de Guadarrama as well as desserts. Homemade and all washed down with specially selected wines from the Madrid Wines Designation of Origin. It is a plan that is worth stopping to study carefully.
Sierra del Guadarrama, setera area

The Sierra de Guadarrama is one of the several areas par excellence in Spain. For this reason, for fans of the gastronomic side of mycology, these months of autumn, October and November are especially suitable for eating in a restaurant in El Escorial.

Areas such as Soria, with regions such as San Lorenzo de Yagüe, Navaleno or Zamora, are known to all fans. But also our Sierra, they meet the necessary conditions to have excellent mushrooms. In the surroundings of the Sierra de Madrid, there are famous spaces such as the port of Valencia. Peguerinos, on the Avila slope, or Monte Abantos itself.

In all these spaces, it is easy to see fans of mushroom picking during these autumn months. Always with their wicker baskets, mandatory to allow the filtration of spores that guarantee that there will continue to be mushrooms for years to come. And from first thing in the morning looking for the boletus, more common in areas of oak and beech trees; parasols, abundant in the Jarales; mushrooms in areas of meadows full of moisture. Or chanterelles, the king of November, and which is usually found in the shady pine forests.

buying Mushrooms and conservation advice
How can autumnal asthenia be prevented and treated?
Comment